ISPOR Russia St Petersburg Chapter has been recognized with the award the second time, once again delivering outstanding contribution and leadership in advancing ISPOR’s mission in the region. The ISPOR Outstanding Regional Chapter Award Program was introduced by ISPOR in 2017 to recognize outstanding contribution and leadership of ISPOR Regional Chapters in advancing the Society's mission in its global regions - Asia, Latin America, and Europe, Middle East, and Africa. ISPOR also congratulates the ISPOR Colombia and West China Regional Chapters for being recognized with the award. Additional information can be found here.

The Chapter President Professor Alexey Kolbin will be accepting the award during the second plenary session at ISPOR Europe 2019 in Copenhagen, Denmark. An interview with him and other awarded chapter presidents will be featured in the November/December 2019 issue of Value & Outcomes Spotlight.

Monitoring of the Reimbursement Lists in Russia

One of the main scientific activities of ISPOR Russia St Petersburg Chapter in 2017 was to continue the monitoring of the reimbursement lists in Russia.

In Russia the cost-effectiveness threshold is not yet introduced into the procedure of reimbursement lists revision and is not used as the criteria of inclusion or exclusion of drugs as in many other countries.

Due to the fact that in 2016 the reimbursement lists were not yet revised, ISPOR Russia St Petersburg Chapter researchers focused on the data of the last 2 revisions from 2014 and 2015. They took the health economic data from the dossiers of anti-cancer drugs with ATC codes L01 and L02 submitted during that period. For each health economic evaluation they analyzed number of LYG, progression-free LYG, QALYs; incremental cost per one LYG, progression-free LYG and QALY.

The main goal was to calculate the median ICER for anti-cancer drugs included and rejected from the reimbursement and then compare it with the CE threshold in Russia. The median cost of one LYG, progression-free LYG and one QALY gained showed to be higher comparing to the willingness to pay a threshold in Russia by 1,5%, 125% and 50%, consequently. ICER/LYG did not differ between the drugs included and rejected from the reimbursement, ICER/QALY was slightly even higher in the group of included drugs compared to the group of rejected ones. This analysis was published in the Russian journal and the data is open.

The conclusion drawn from the work is that in Russia the drugs entered into the reimbursement system during the last two revisions have ICER/LYG almost equal to the threshold. 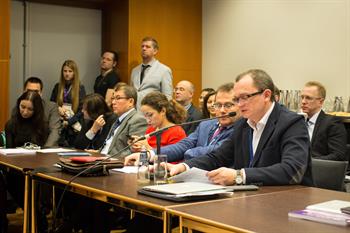 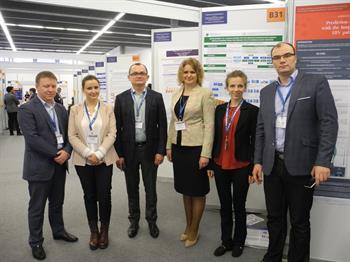 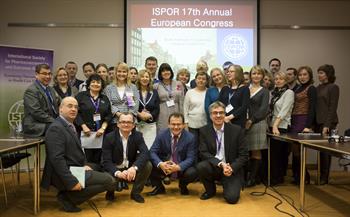