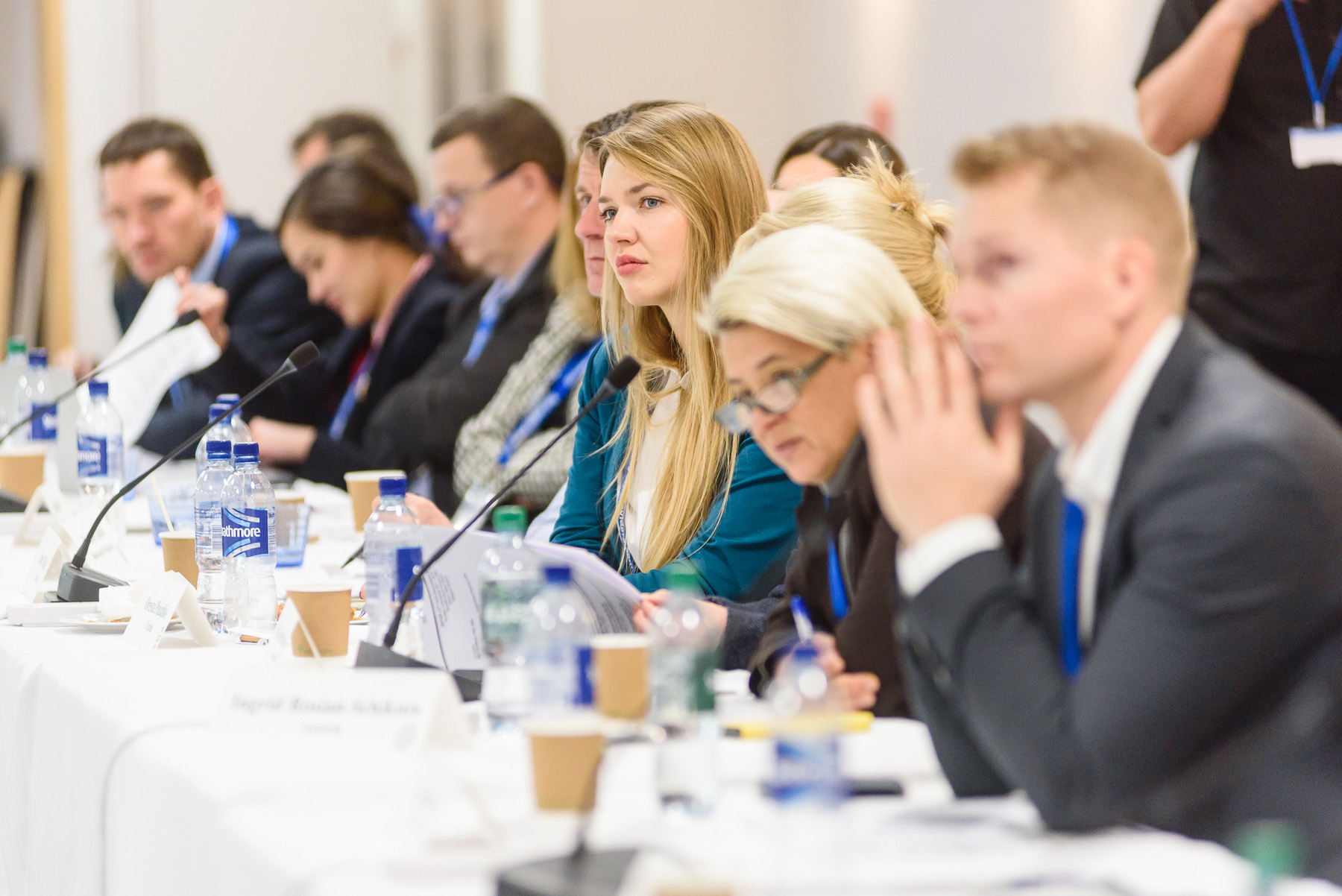 The HTA Roundtables are a platform to advance scientific methods, facilitate information sharing about the current state of HTA, its development, and its role in optimizing healthcare decisions, and to bridge the gap between technology assessors, private and public payers, regulators, and patients to improve health globally.

On 9 September, representatives from HTA bodies in the Asia Pacific met to discuss the challenges and opportunities that have surfaced due to COVID-19; particularly the use of telehealth and the demand for rapid reviews with limited evidence. Attendees also heard presentations from representatives from South Korea, Thailand, Taiwan, India, and China on the role of HTA in universal health coverage.

With more than 45 attendees from over 30 countries, the ISPOR 53rd Health Technology Assessment (HTA) Roundtable – Europe convened in late 2020 to discuss balancing the increased demand for rapid reviews, and applying lessons learned to European HTA collaborations in the post-COVID environment.

Representatives from the World Health Organization (WHO), The European Commission, EUnetHTA, International Horizon Scanning Initiative (IHSI), and the ISPOR HTA Council met at the recent Health Technology Assessment (HTA) Roundtable on 3 November in Copenhagen, Denmark. The roundtable included 43 participants from 26 European countries who discussed the value assessment of medical technologies and the value assessment of gene therapies.

19 attendees from 13 countries convened for the ISPOR HTA Roundtable—Latin America. A representative from the Institute for Clinical Effectiveness and Health Policy (IECS) discussed how demand for rapid reviews of COVID treatments can be handled, followed by an open discussion. A representative from General Health Council Mexico gave a presentation on the allocation and prioritization of medical devices in the hospital setting.

Eighteen attendees from 13 different countries met to discuss the status of HTA implementation in their respective countries. The roundtable featured open discussion among participants in addition to didactic presentations. Attendees received training on budget impact analysis from representatives of VI Research, followed by a presentation on the use of cost effectiveness thresholds by the National Institute for Health and Care Excellence.

Representatives from public HTA bodies, public and private payers, decision makers, and government-contracted academic centers met at the recent Health Technology Assessment (HTA) Roundtable on 25-26 September in Abu Dhabi, UAE. The benefits and barriers of implementing multi-criteria decision analysis (MCDA) and the history, process, and methodologies of The National Institute for Health and Care Excellence (NICE) were topics of discussion. The HTA Roundtable was held alongside the 79th FIP World Congress of Pharmacy and Pharmaceutical Sciences, where ISPOR provided a 3-hour training session on MCDA.

On May 12, more than 37 attendees representing CADTH, ICER, and various US health insurers and many other organizations involved in HTA across North America convened for the ISPOR HTA Roundtable North America 2021.

The roundtable was divided into two main topics:

Racial disparities and health equity. A panel presentation with participations from Sickle Cell Disease Association of the Midwest, the Canadian Organization for Rare Disorders, and the recent created ISPOR Special Interest Group on Health Disparities followed by open discussion.

The second topic included “The need for a lifecycle approach to HTA” featuring the presentation of Suzanne McGurn, President and CEO CADTH followed by an open discussion.

Part 1: Representatives from CADTH, ICER, various US health insurers, and many other organizations involved in HTA across North America met on June 23 to discuss the challenges and opportunities related to COVID-19. Discussion focused on the increase in expedited regulatory approvals, ultra-rapid reviews, and the impact this has on the healthcare system.

Part 2: On July 23, the ISPOR Health Technology Assessment-P&T Roundtable-North America convened to discuss digital therapeutics. Representatives from Express Scripts and the Digital Therapeutics Alliance spoke about how digital health solutions can and should be managed from a formulary standpoint and how to assess the value of digital technologies.

ISPOR and NICE International, with support from the University of Melbourne
and University of Sheffield, hosted a roundtable focused on children's health related quality of life (HRQoL).  The aims of the roundtable were: (a) to raise awareness of challenges when valuing children’s HRQoL and using this information in HTA; (b) to identify areas of consensus and areas of difference in approaches taken by HTA agencies; (c) to understand HTA agencies’ current perspective around the existence and development of methods guidance in this area; and (d) to find out if HTA agencies have a clear view on normative questions – such as whose preferences should inform value sets. A more in-depth summary of the roundtable discussion will be available soon.

An introductory 30 minute video was developed highlighting the challenges and current practices on measuring and valuing children’s HRQoL. The video was sent in advance to all participants to provide important contexts for the roundtable discussion. To learn more about the challenges of measuring and valuing children's HRQoL, watch the video below:

Please contact us for information about the Health Technology Assessment Roundtables or other HTA initiatives.