We invite you to read the year-end report 2019 of ISPOR India Amaravati by clicking on the following link:
Year-End Report of 2019 Activities of ISPOR Amaravati

The successful chapter workshop presented on a Pharmacoeconomic Perspective on the India Scenario on 19-20 July 2019. The theme of the workshop was “Methodological Challenges in Meta-Analysis and Systematic Literature Reviews” and took place at the Chalapathi Institute of Pharmaceutical Sciences.

The presentation schedule can be viewed here. 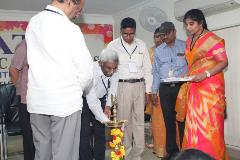 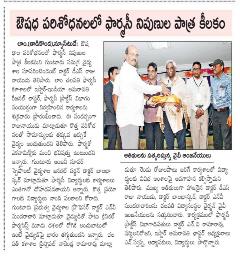 The presentation schedule can be viewed here. 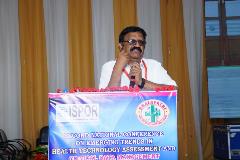 There was a sudden outbreak of Cholera due to drinking water contamination through municipality pipelines in Guntur district during the period 09/03/18 to 20/03/18. Around 220 patients residing in and around Guntur region who had been consuming municipality water had experienced symptoms such as diarrhea, nausea, vomiting, and dehydration, which led to further complication such as acute renal failure. Medical personnel attenders discovered that patients had been consuming municipality water contaminated with drainage runoff and the pipes were degraded. The physicians and paramedical team along with a PharmD (Doctor of Pharmacy) from the ISPOR India Amaravathi regional chapter, Chalaapthi Institute of Pharmaceutical Sciences attended and contributed their services to the victims and applied primary care management interventions. The majority of the patients have experienced recovery. The healthcare team suggested that there should be a system in place to identify breaches in pipelines and regular monitoring of sanitation to prevent the recurrence of such incidents. 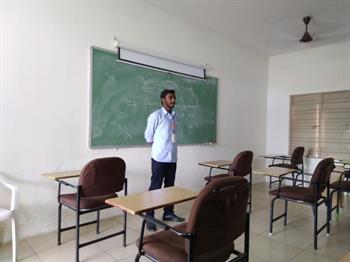 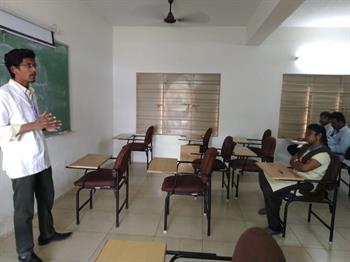 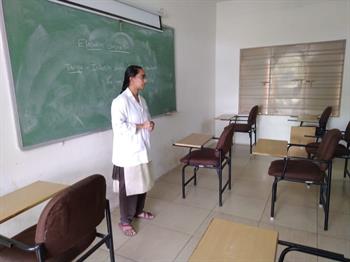