The United States is the third most populous country in the world, behind China and India, but has a population that is only about one-quarter of either of those 2 countries. Nevertheless, it spent $3.5 trillion on healthcare, or 16.9% of the gross domestic product (GDP), (more than any other country) in 2018.19,20 Comparable healthcare spending estimates include Switzerland (12.2%), the second-highest country, as well as Germany (11.2%) and the United Kingdom (UK) (9.8%).20 Figure 3, below, illustrates the per capita spend of the United States on healthcare relative to other developed nations.

Figure 3. Health Expenditure per Capita for 2017 in the Organization for Economic Cooperation and Development (OECD) 36 Countries 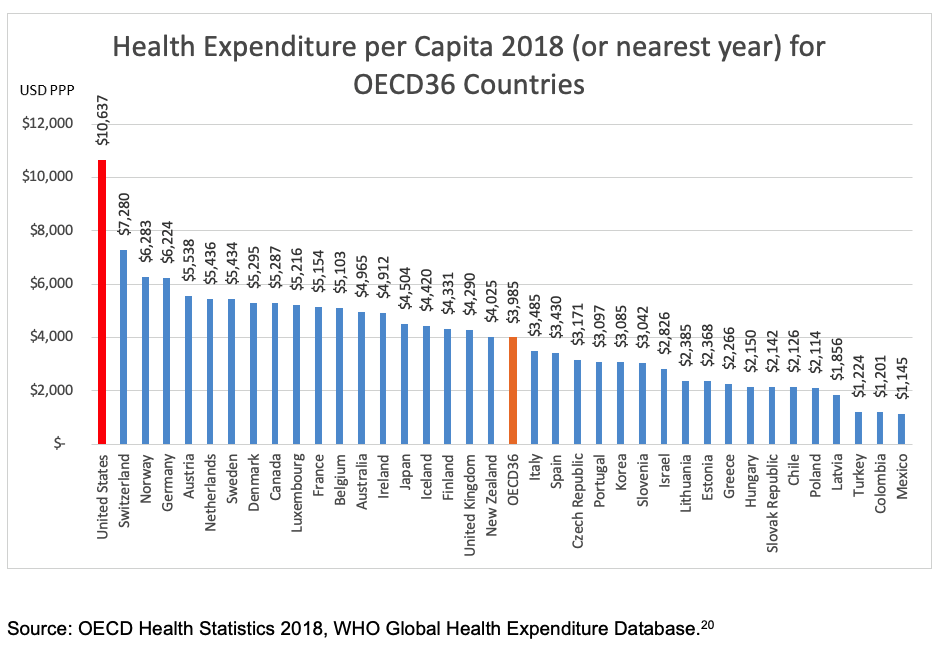 Figure 4. 2017 Healthcare Spending by Type of Service or Product in the United States 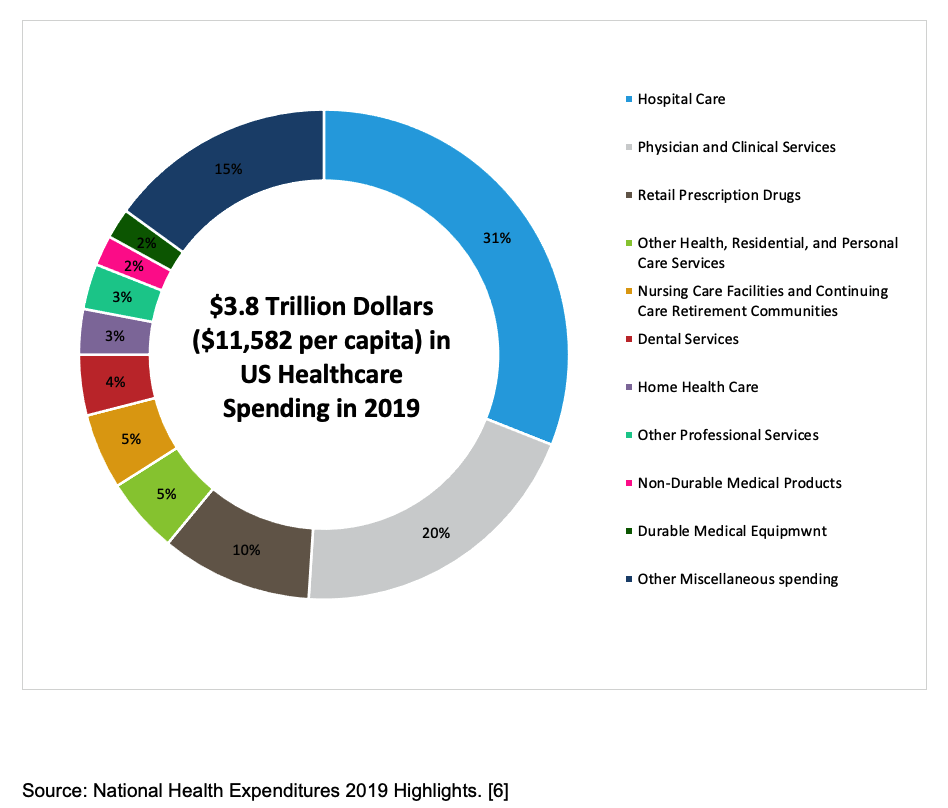