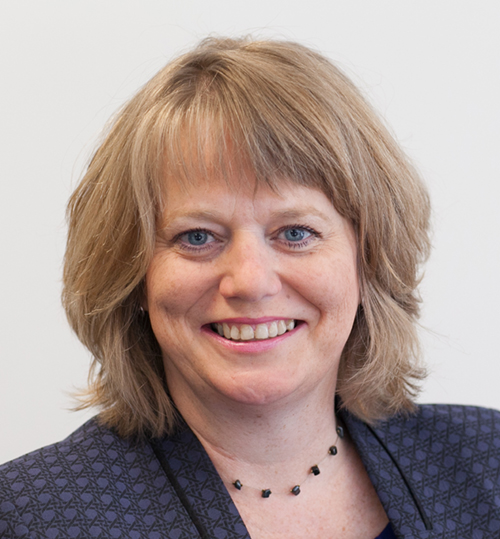 Sarah was appointed Chief Executive of PHARMAC in January 2018, having been PHARMAC’s Director of Operations since 2013. Under Sarah’s leadership, PHARMAC has continued to expand the number and range of funded medicines available to New Zealanders as well as widening access to currently funded medicines. She has also overseen the management of funding medicines in all New Zealand public hospitals and is laying the groundwork for PHARMAC to manage hospital medical devices. Leading a crown entity that is transparent and has high public confidence is important to Sarah. She is driving an improvement programme to make PHARMAC’s decisions clearer and faster. She is also committed to reducing inequities of access to funded medicines and a new identity was launched in late 2018, Te Pātaka Whaioranga, to show PHARMAC’s commitment to Te Tiriti O Waitangi. Before joining PHARMAC, Sarah spent 12 years as Chief Pharmacist at Auckland Hospital where she led a large comprehensive pharmacy service. Sarah graduated in pharmacy from the University of London. She worked as a clinical pharmacist in the NHS specialising in HIV, intensive care and hepatology.