Next Gen Innovation:
“How To” from the US Department of Veteran Affairs 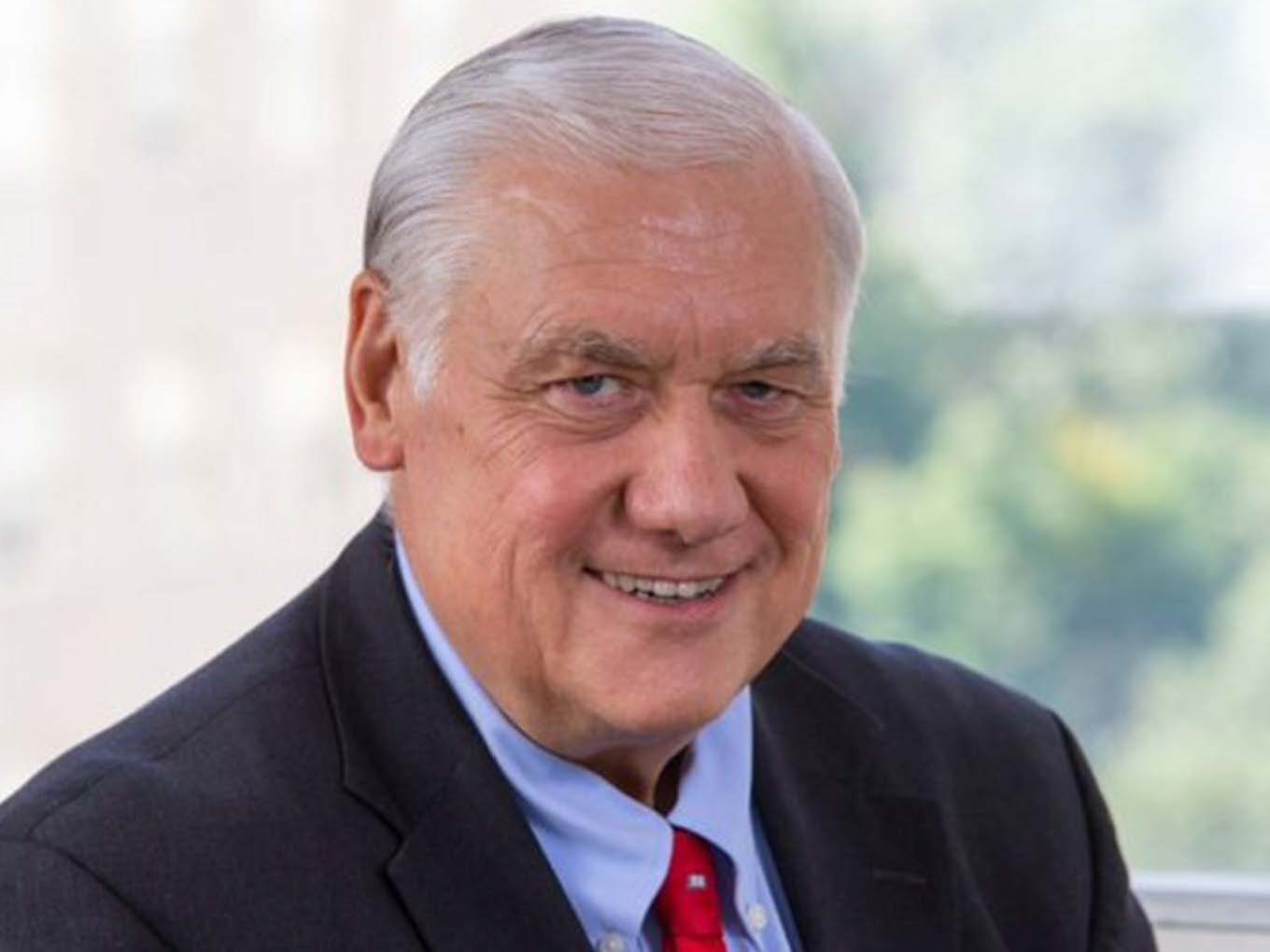 Dr Kizer is a highly experienced physician executive whose diverse professional experience includes senior leadership positions in the public and private sectors, academia and philanthropy. He has previously served as founding President and CEO, National Quality Forum, a Washington, DC-based quality improvement and consensus standards setting body that has been called the nation’s premier health care quality improvement organization; Under Secretary for Health, U.S. Department of Veterans Affairs, and chief executive officer of the nation’s largest healthcare system, in which capacity he engineered the internationally acclaimed transformation of the Veterans Healthcare System in the late 1990s; founding Chairman and later President and CEO, Medsphere Systems Corporation, a leading commercial provider of subscription-based health information technology; founding Director, Institute for Population Health Improvement and Distinguished Professor, University of California, Davis; Director, California Department of Health Services; and Director, California Emergency Medical Services Authority, where he was the architect of the state’s EMS and trauma care systems in the early 1980s. During his record tenure as California’s top health official he oversaw the state’s response to the HIV/AIDS epidemic, pioneered Medicaid managed care, implemented California’s famed Tobacco Control Program and the ‘5-a-Day’ for Better Nutrition Program that was later adopted for national implementation, restructured many of the state’s public health programs, launched initiatives to improve the quality of nursing homes, and oversaw a dramatically enlarged toxic substances control program and the genesis of the Department of Toxic Substances Control.

He has served on the U.S. Preventive Services Task Force and as Chairman of The California Wellness Foundation, the nation’s largest philanthropy devoted exclusively to population health improvement, as well as on the governing boards of a number of managed care and health IT companies, foundations, professional associations and non-profit organizations. He has advised numerous foreign countries on health-related matters.

Dr Kizer is an honors graduate of Stanford University and the UCLA Schools of Medicine and Public Health, the recipient of two honorary doctorates, and a fellow or distinguished fellow of 12 professional societies. He is board certified in six medical specialties and/or subspecialties, and has authored over 500 original articles, book chapters and other reports in the professional literature. He is a Fellow National of the international Explorer’s Club, an architect and founding member of the international Wilderness Medical Society, and a former U.S. Navy diving medical officer.

His accomplishments have been recognized with dozens of awards, and he has been selected as one of the ‘100 Most Powerful People in Healthcare’ by Modern Healthcare magazine on several occasions. His work has been featured in Time, BusinessWeek, Fortune, the Wall Street Journal, New York Times and numerous other magazines, newspapers and national television shows.