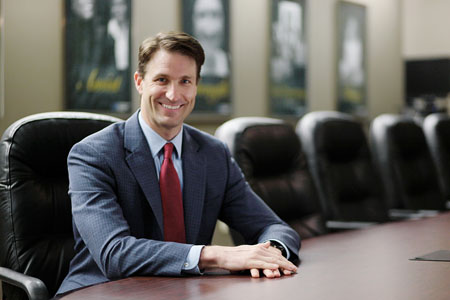 Dr. Balch has nearly fifteen years of executive leadership in the non-profit sector with an emphasis on consensus-building and collaboration. He has led numerous federal advocacy efforts on a range of issues both at the legislative and regulatory level over the years. He became the CEO of both PAF and NPAF in 2013. From 2006 – 2013, he served as the Vice President of the Preventive Health Partnership — a national health promotion collaboration between the American Cancer Society, American Diabetes Association, and American Heart Association. Prior to his work with the Preventive Health Partnership, Dr. Balch was the Executive Director of Friends of Cancer Research.