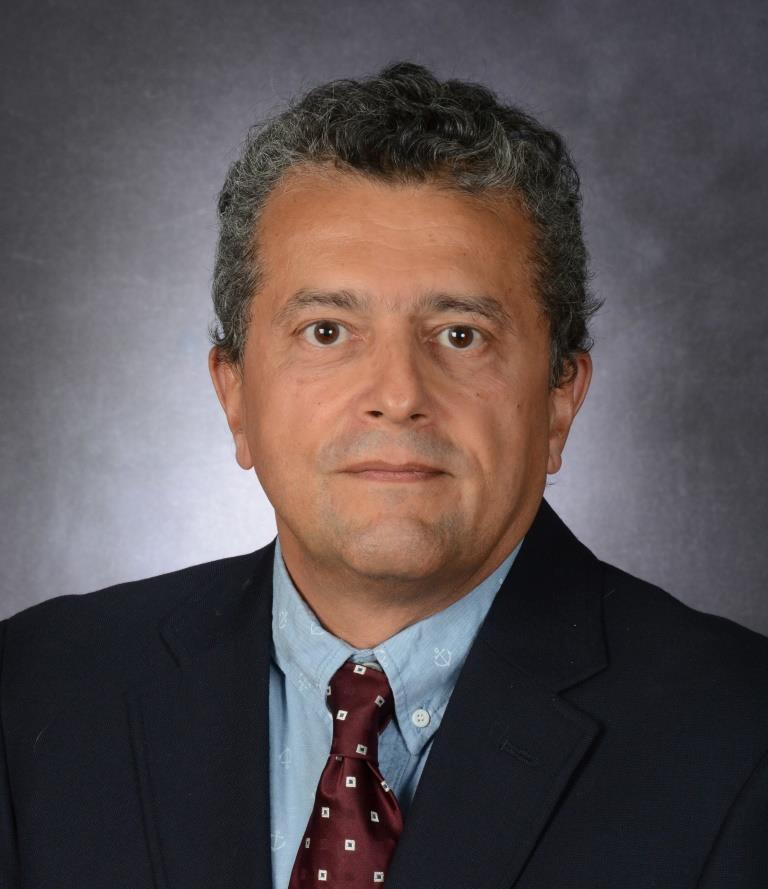 J. Jaime Caro, PhD, MDCM, FRCPC, FACP, is Chief Scientist at Evidera where he advances Evidera’s leadership in developing and applying novel techniques in modeling, health economics, comparative effectiveness, epidemiology, and outcomes research. Dr. Caro is also adjunct Professor of Medicine, Epidemiology and Biostatistics at McGill University, and Professor in Practice at the London School of Economics. He also lends his teaching ability to other academic institutions such as Thomas Jefferson University School of Population Health.

Dr. Caro continues to pioneer new methodologies. In an effort to provide an alternative to the well-known cost per QALY technique and avoid many of the latter’s problems, he is working on a broader approach to valuing health benefits. He is also further developing DICE, the unified approach to health economic modeling that he has created. Working with health technology assessment agencies and academic groups, he is formalizing this innovation to enable rapid, standardized and less error-prone development of decision-analytic model. Previously, Dr. Caro adapted an engineering technique – discrete event simulation – to model diseases and their treatment and extended it further to simulate the design of clinical trials and other types of studies, something which has been particularly effective in helping design pragmatic clinical trials. He has also applied the technique to provide comparative effectiveness information in the absence of head-to-head trials in a new method called Simulated Treatment Comparison. In response to increasingly frequent requests by authorities to provide data to support the value of new interventions, Dr. Caro has applied simulation techniques to make post-marketing registries more feasible and efficient – an approach called SAVES.

On behalf of the German health technology assessment agency, he proposed an innovative approach to the assessment of health technologies, involving the efficiency frontier. As part of his work with governments, he has helped the World Bank Institute and the InterAmerican Court for Human Rights address the growing problem of Supreme Courts overriding health care system decisions and ordering them to provide treatments that had been considered unwarranted.  After leading the Quality Assurance for Modeling Studies Task Force, jointly sponsored by ISPOR, Academy of Managed Care Pharmacy and the National Pharmaceutical Council, and the ISPOR-SMDM Good Modeling Practices Task Force, endorsed by the Society for Medical Decision Making, Dr. Caro was recently named co-chair of the ISPOR Science and Research Committee and has been awarded the Marilyn Dix Smith Leadership Award.