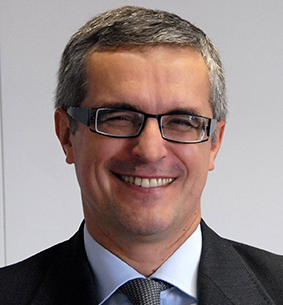 Dr. Andrzej Ryś is a medical doctor specialised in radiology and public health, graduated from Jagiellonian University, Krakow, Poland. He founded in 1991 and ran as Director until 1997 the School of Public Health at the Jagiellonian University. Thereafter, from 1997 -1999, he served as Director of the Krakow’s City Health Department. Between 1999 -2002, he continued his career as Deputy Minister of Health in Poland where he developed a new system of emergency medical service, a reform of the education system for the health professionals and he was a member of the Polish EU accession negotiators team for the harmonisation of the Polish Health Care Law with the EU’s Acquis Communautaire.

After becoming Senior Consultant of “Health and Management Ltd” for the World Bank (WHO) and EAR in Serbia (in 2002), he founded in 2003 the “Center for Innovation, Technology Transfer and University Development” (CITTRU) at the Jagiellonian University in 2003, where he assumed the role of Director until 2006 . From 2004-2005 he was also Director of Development at “Diagnostyka Ltd”. 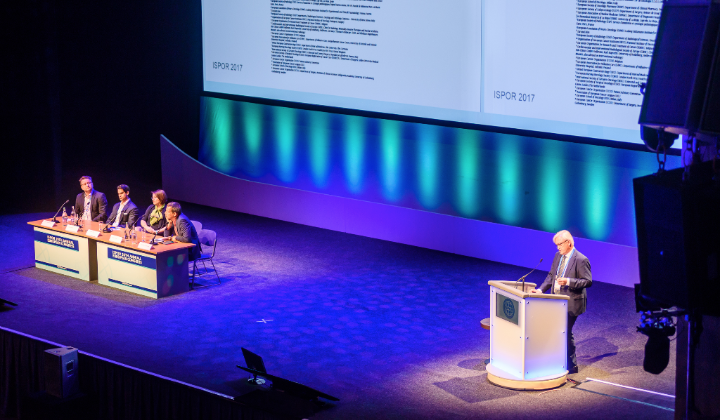 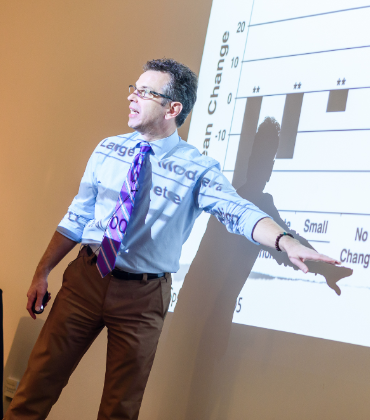